In the Summer of 1935, the creator of Penguin Books, Allen Lane, was astonished about the lack of literature available at his local train station book stall, prior to his journey back from a recent visit to his friend Agatha Christie. He decided to embark on creating a range of books that were not only available to the masses, but cheap to produce, paper-backed, and engaging. He made them available through tobacconists, newsagents and chains such as Woolworths, and this in itself attracted the general public to access pieces of literature that previously remained for the privileged and affluent. The cost of these books? The same as a packet of cigarettes.

The cost meant that people who previously had only borrowed books from libraries, could now buy them to keep at home for the family.From the outset the Penguin was suggested as a way to demonstrate a ‘dignified but flippant’ product and brand. Almost a throw-away item for the working classes.

In fact quite the opposite happened in that not only did these books become cherished as bed time reading and home time escapism (making the classics accessible) but so many were produced to keep the price down that there are still thousands of the early originals around today.

But what is it that strikes into the heart of book lovers, that makes Penguin so appealing, after so long?

The design format has remained stringent throughout; colour coded for different categories, and always using the Penguin icon proudly, and through its 80 years (excluding a few rogue years in the 80s) the Penguin and its jacket designs have always stood for a strong, British, dependable, good value brand. Clean cut, not over fussy, easy to read, and great choices on stories and authors.

This simple answer to Penguin’s success is in the offering: straight forward problem-solving, finding a uniqueness, fulfilling a clear need in the market and keeping to a tried and tested formula. Exactly what we aspire to achieve at Realise Product Design. We know what works, we research the market before diving in, and we solve problems to ensure our clients’ ideas achieve the most success they can.

Penguin is still going strong today, and not just thanks to the brand. They continue to roll out exciting stories through terrific authors, and after nearly eight decades they are still appealing to the masses. You certainly can judge a book by it’s cover!

Ready to make a change? Lets get started. 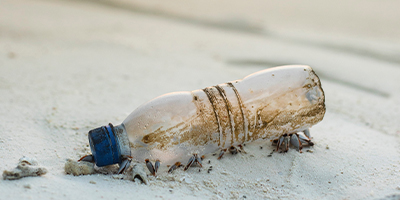 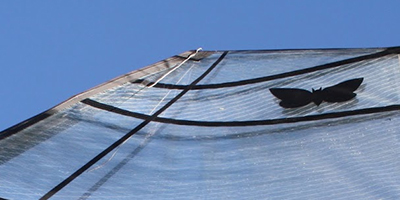